The Most Important Questions You Need to Answer in an Interview..But Will Never be Asked

Question: Do I want this person to represent my company and my products to my buyer at one of my biggest customers?  Can I project/see them doing this role?

Whatever you do in front of your buyer, however you conduct yourself, that’s the way you need to present yourself in an interview. Consider the entire interview as a role-play, with the hiring manager already projecting you in the role.  You need to have the same disposition that you are already would have in the job.  For instance, most buyers have a ‘get to the point’ mindset.  Therefore, don’t ramble on in the interview.  Make your point and move on.

Question: In today’s world, many candidates have been downsized/re-orged at some point in their career.  The hiring manager is not going to ask you directly, but they want to know, Was it you/a performance issue? Or was it the company/were you one of many people laid off?

Most hiring managers will not directly broach this topic. To prove the lay off wasn’t on your shoulders, it’s important to share accomplishments and successes in your previous position. Perhaps you were offered a different position with your previous company as they reorged your current position.  If so, that is important information to share…it shows that your current company wanted to keep you, but in order to do so, they had to change the position, location, etc.

The other important detail to share is how many people within the company got reorged?  Was it only you (which is usually a red flag), or were you one of many people.  The more people that were laid off, the more likely that it wasn’t a performance related issue in the eyes of the hiring manager.

These two details can go a long way in helping put the hiring manager at ease and prove to them it wasn’t a performance issue that forced you into a new career. 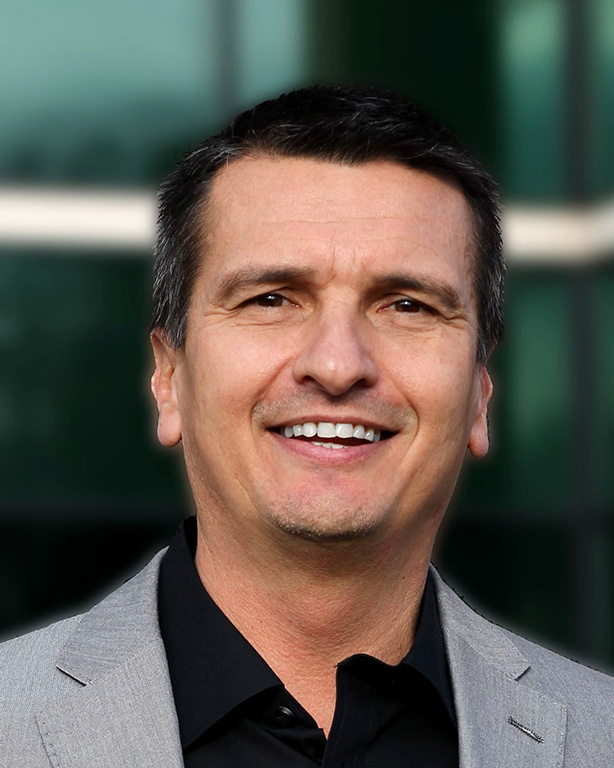 Thank you for visiting my blog! I'm proud to be the most tenured executive recruiter within the Cameron Smith & Associates firm, specializing in Sales, Category Management and Supply Chain opportunities in the Bentonville, Chicago and Minneapolis markets. Visit my about section or the Cameron Smith & Associates site to learn more about our company, our services for candidates and companies as well as my experience and qualifications. 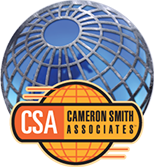